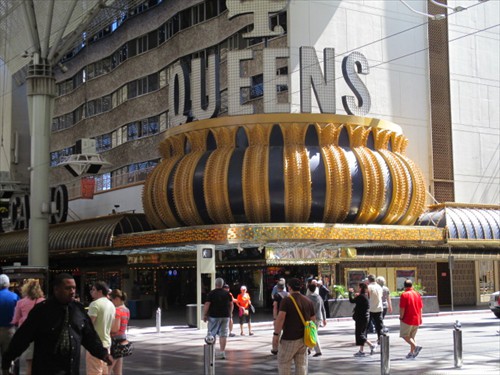 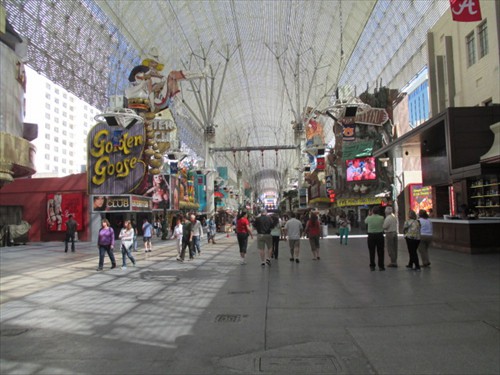 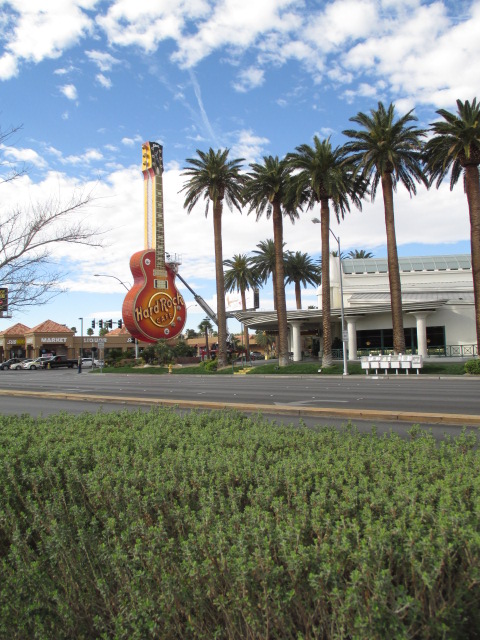 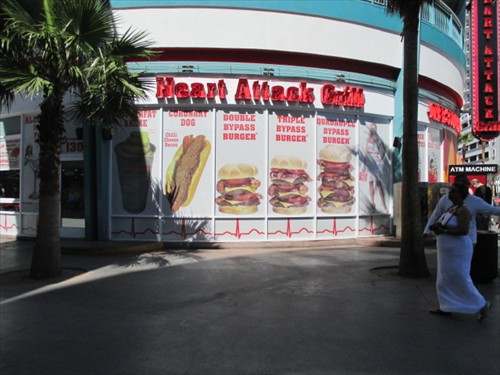 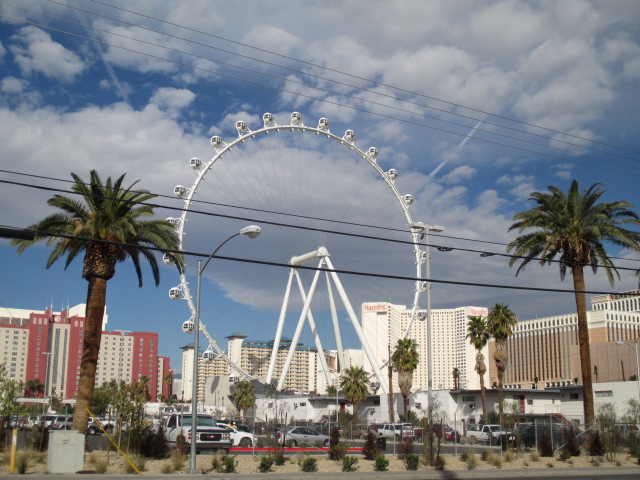 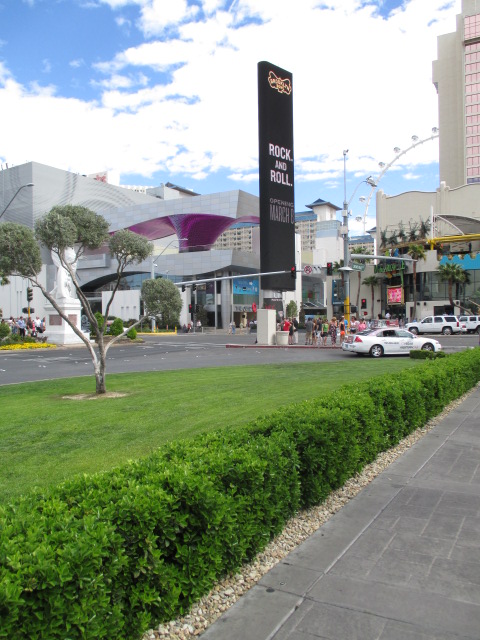 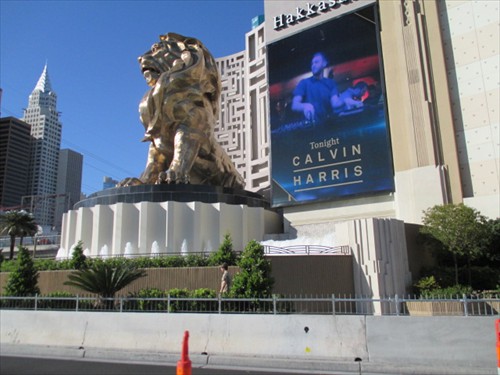 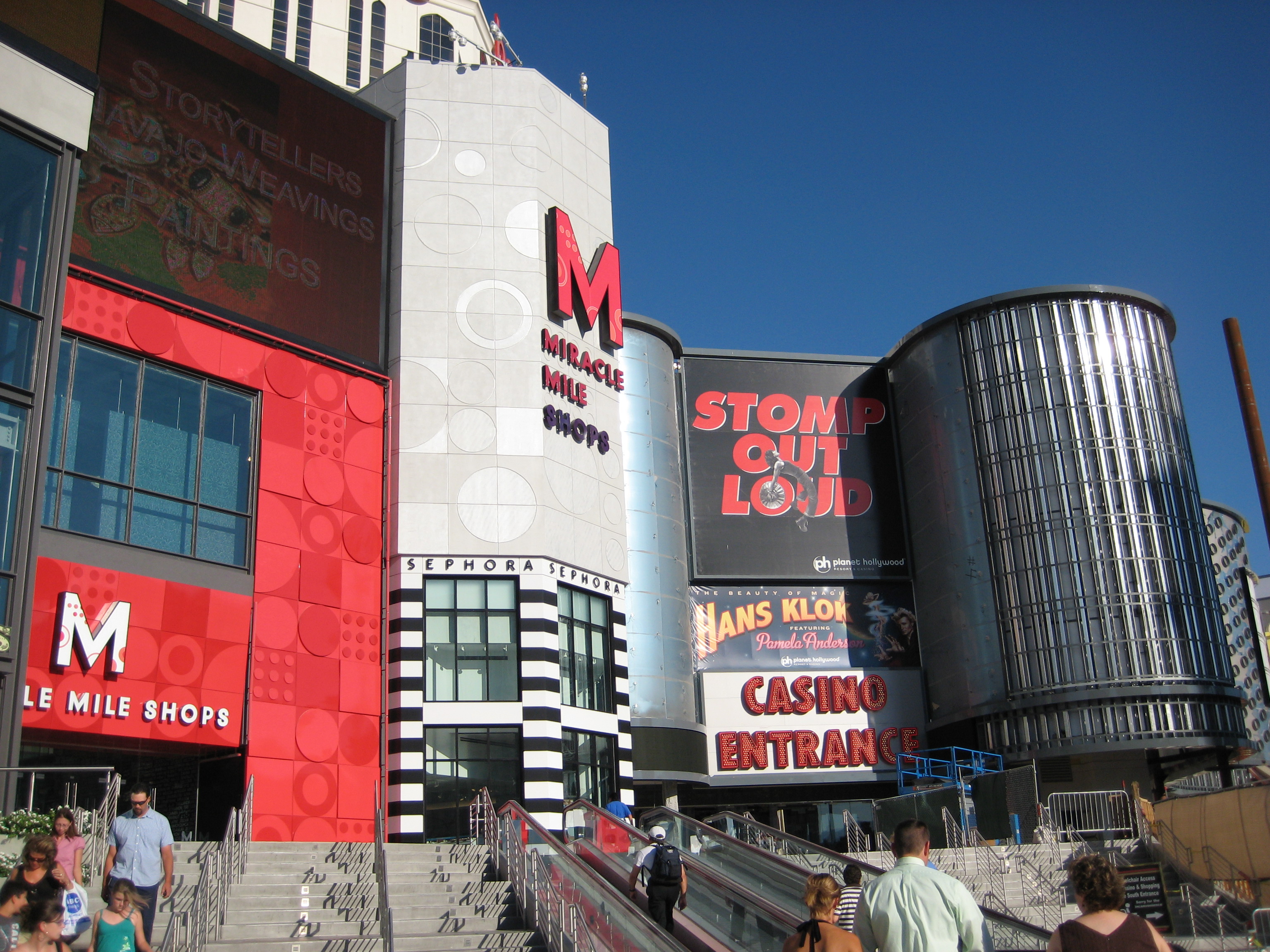 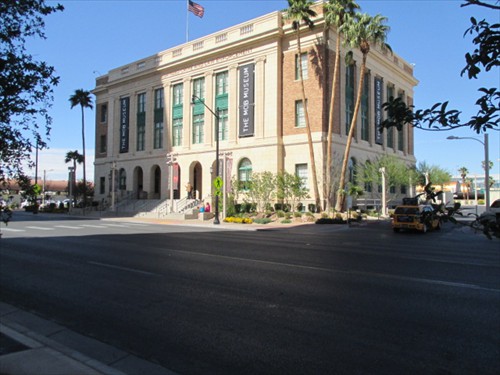 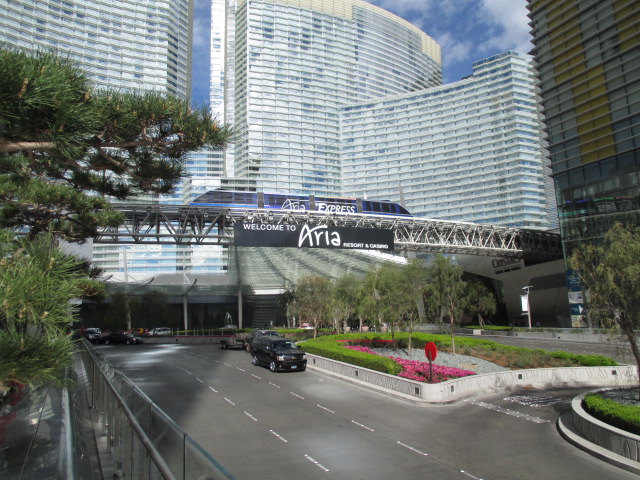 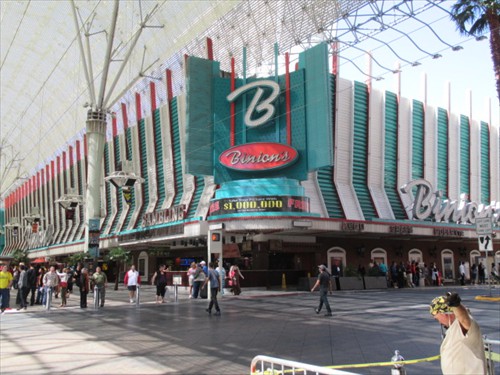 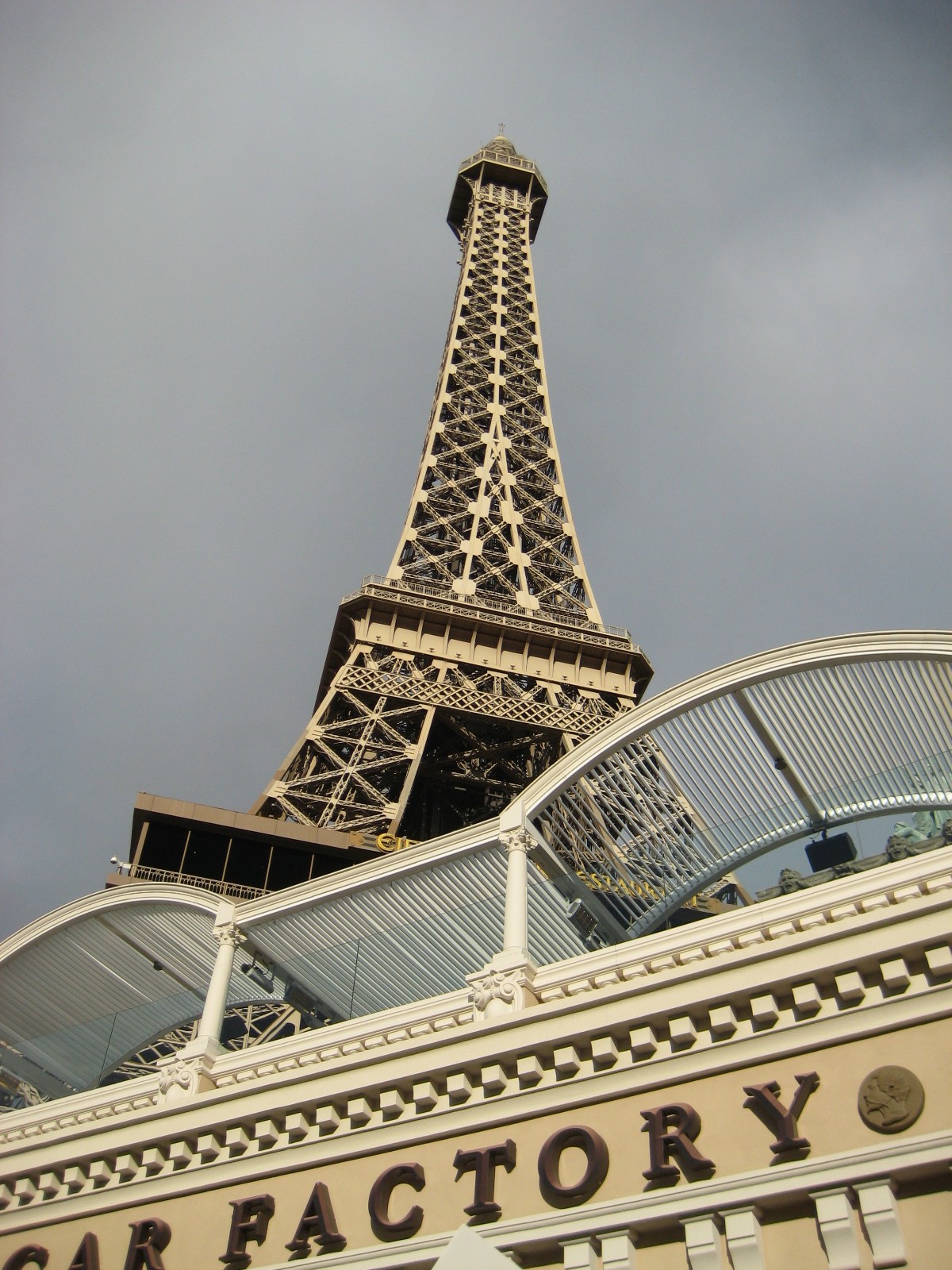 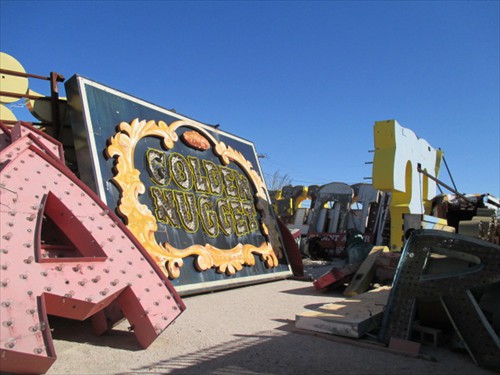 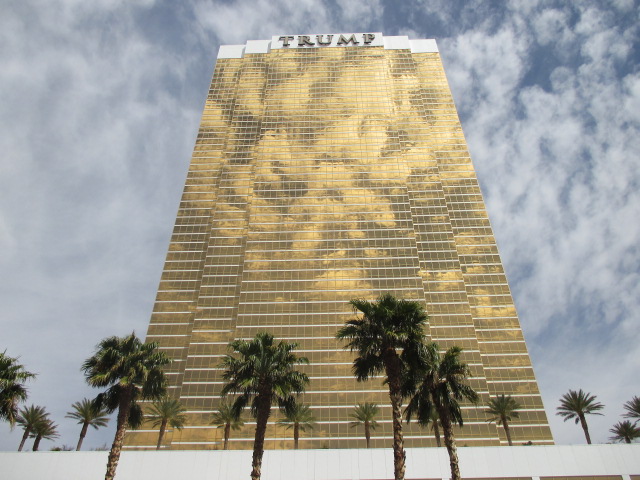 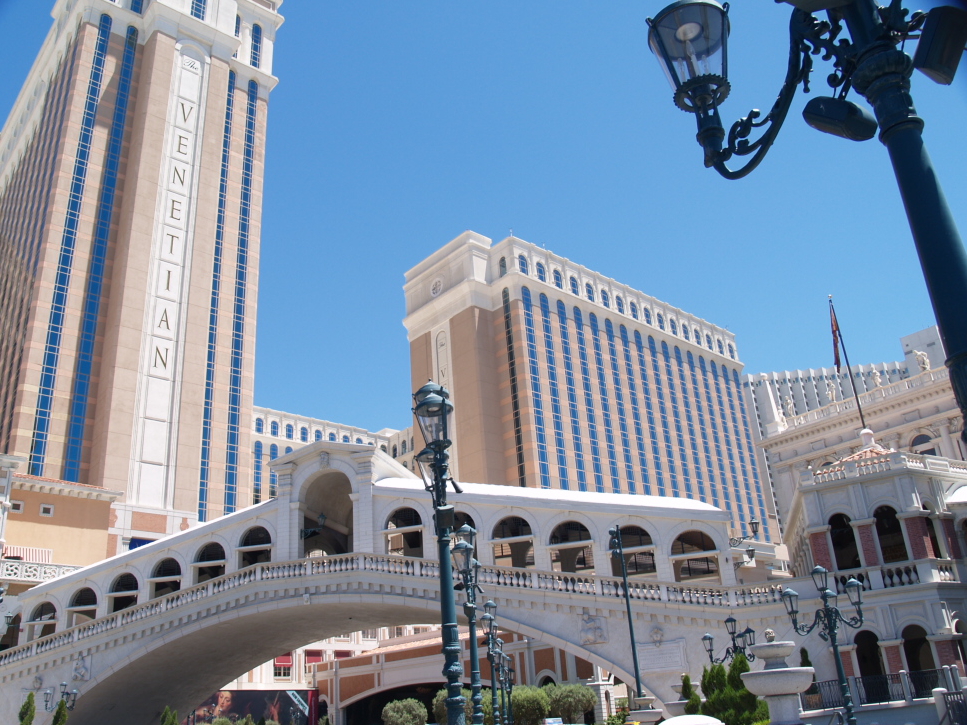 These newspapers are now long gone, yet their names linger on.

Rochester Paycrack, before you get any ideas let me explain. The title refers to a rich ore vein. This paper had an interesting printer, a Joe T. Cramp. He was a tramp (itinerant) publisher who carried his equipment from mining camp to mining camp. He started at least seven papers between 1910 and 1920.

More of these odd facts can be found in my book”Nevada, A Strange Place”.
I illustrated the book with 134 drawings, all done by me.

IS IT HOT YET?
41°
clear sky
humidity: 12%
wind: 2mph NNW
Weather from OpenWeatherMap